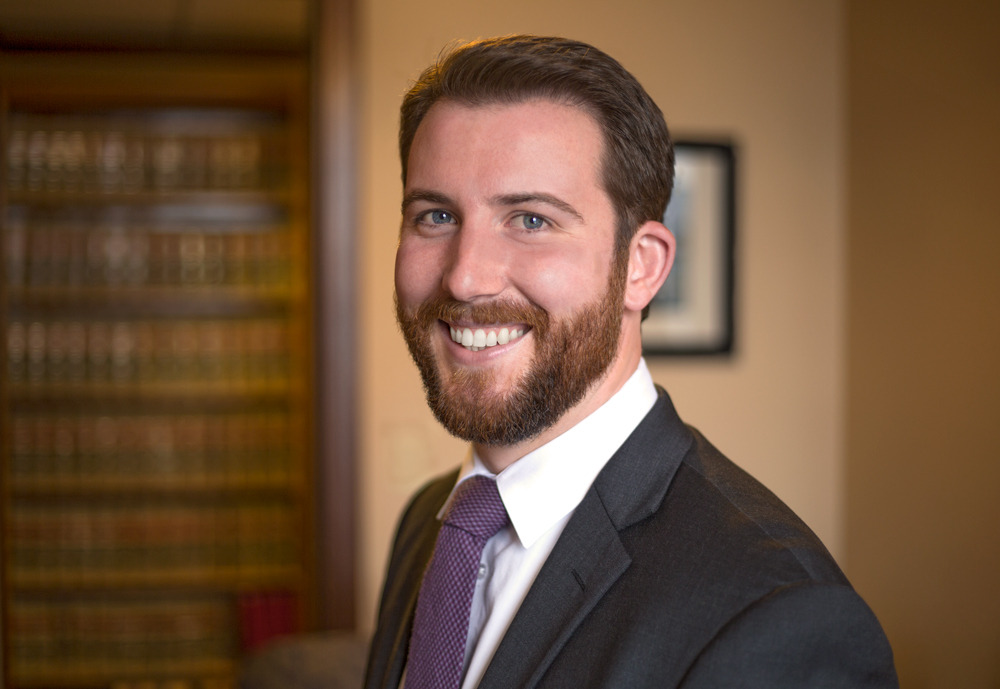 Garrett Williams is a litigator who advises and defends public school districts and other large employers on a broad range of legal issues, including labor and employment, general liability, special education, and insurance and risk pool defense.

Garrett is married and has two children, a son and daughter. In his free time, Garrett runs marathons, rides dirt bikes, camps in the mountains, and travels as often as he can.